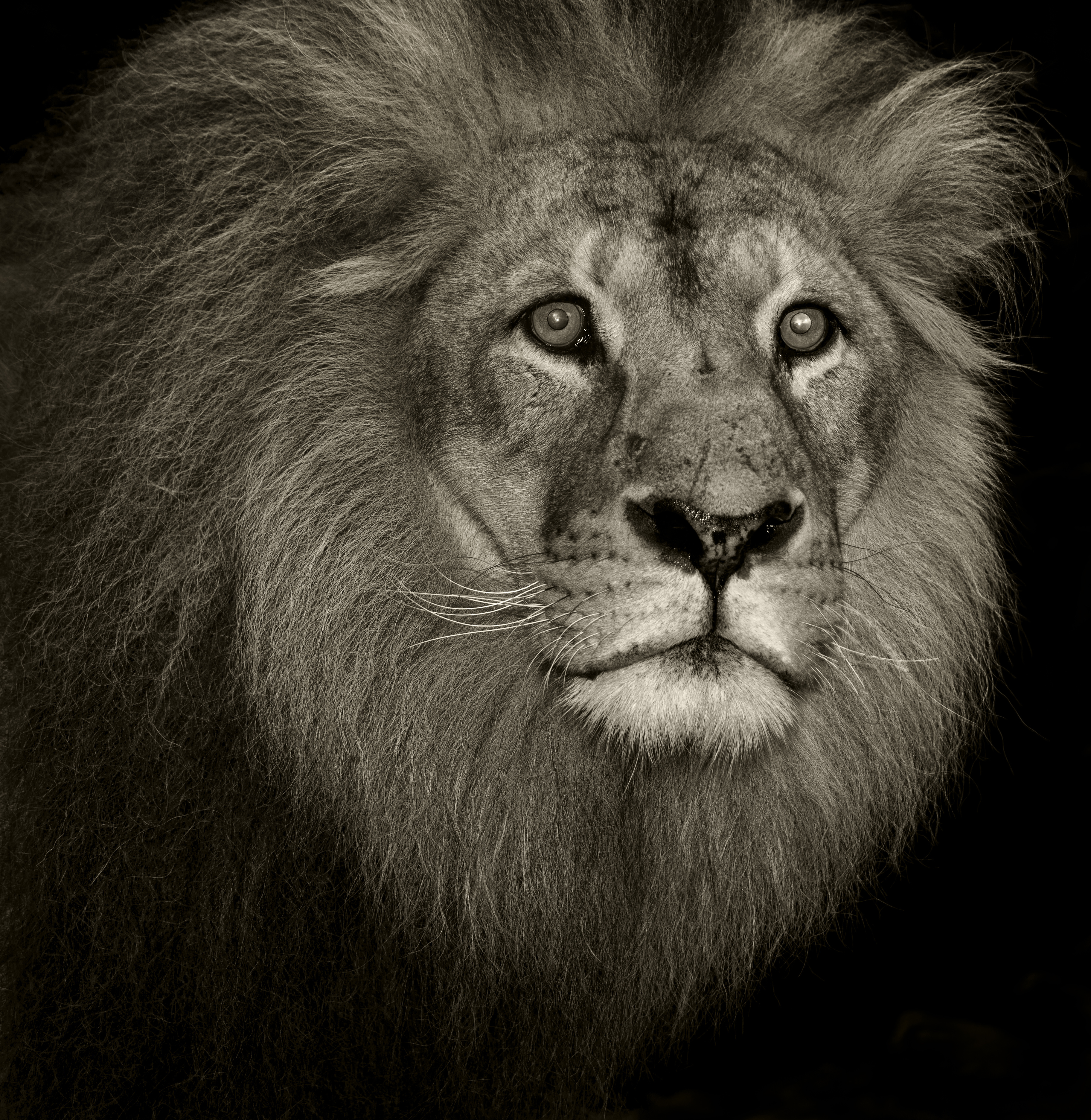 The Austrian philosopher Ludwig Wittgenstein famously discusses in his 1950s book ‘Philosophical Investigations’ that ‘If a lion could speak, we could not understand him’.

Wittgenstein’s theory is that even if a lion could somehow speak our language, or a ‘Lionese to Human’ Google translate app was developed, the lion would still struggle to clearly articulate his point of view to a human being or tell us a compelling story. But why would this be?

Wittgenstein explains this potential breakdown in communication is because lions do not have ‘any conceivable share in our world’. In other words, the lion’s utterances would be meaningless to us, because they would not be based on a shared sense of context. The way a lion thinks about - and views - the world is so different to humans, or indeed other animals, that they would be coming from a completely different frame of reference or context to the human they wanted to chat with at the watering hole (or pub!).

Had Wittgenstein pursued a career in marketing rather than philosophy, would he have made a similar observation about today’s marketing communications? As marketers, are we effectively falling into an ‘if a lion could talk’ trap by not first creating a shared sense of context with our intended audience? Are we too focused on getting our side of the story out, without framing it within the audience’s context or world view?

Marketers can significantly enhance how we communicate by creating connections to a specific context. All customers, including those in a B2B situation, have a context in which they approach a product or service.
This is both a practical context, such as specific deliverables they need to complete during the week, and an emotional context, such as the desire to succeed, earn a promotion, or to continue to provide for family. If we first understand the practical and emotional context of our customers, we can then more effectively communicate with them, rather than at them.  We can use that sense of context to describe how a product or service creates an enabler, or removes a barrier to meeting their practical and emotional needs.

At Ideas and Action, the first thing we do when working with our clients, is to understand their target audiences and the latter’s practical and emotional needs.  This gives us a frame of reference upon which to base all subsequent messaging and communications.

It may be tempting to leap straight into a discussion on the technical aspects of how a solution works.  If, however, we are unable to establish a meeting of minds up-front, our audience will struggle to grasp its relevance to them, and why they need it in their lives.

Wittgenstein went on to somewhat contradict himself by adding to his theory, that if a lion could talk ‘he just would not be a lion anymore; or rather, his mind would no longer be a lion's mind’. Perhaps Wittgenstein was making the point that even with a shared language, to effectively communicate, marketers need to truly get into the minds of their audiences, and view the world from their context.